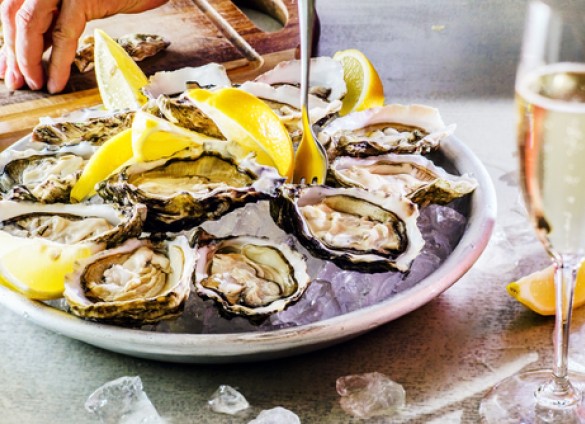 Calling all oyster lovers – head over to Ocean Isle Beach from October 19-20 for the North Carolina Oyster Festival. This annual celebration is about more than oysters – you’ll find loads of BBQ and pizza, as well as live music, contests in shag dancing, oyster-shucking, and oyster-eating, along with artwork, crafts, an oyster stew cook-off, and more. Five featured live bands performing in a variety of genres will keep the party rocking, including the Terry Douglas Band, Darrell Harwood, Chocolate Chip & Company, The Embers featuring Craig Woolard, and Gary Lowder & Smokin’ Hot.

Also, brew aficionados won’t want to miss the Voracious and Rare Beer Festival on Friday, October 25, direct from the deck of the USS North Carolina Battleship. A spectacular view, amazing live musical performances, and some fabulous food will accompany a large selection of the latest and greatest brews to be had. Over 45 of your favorite breweries will offer their favorite limited releases, so snag your tickets for this soon-to-be-sold-out event. 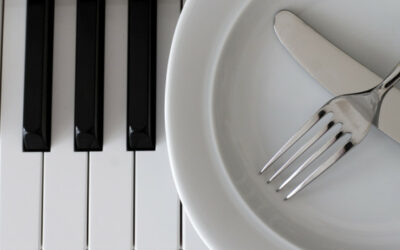 Jazz it up this January

This month, Hotel Ballast is proud to present two fabulous annual events. First up is an extraordinary culinary event for the North Carolina Azalea Festival – the NC Azalea Festival: Chefs’ Showcase. This kickoff event on January 19 includes a seated, five-course... 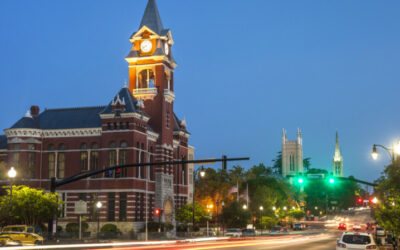 This month, the city of Wilmington is offering a variety of fun, interesting, and romantic events to suit every taste for Valentine’s Day, and listed below are only a few of our favorites. First, treat your valentine to a romantic moonlight carriage... 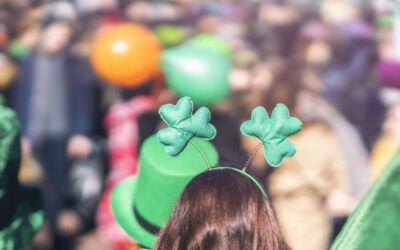 This month, celebrate all things Irish (and more) with these fun and festive events. First, don’t miss historic downtown Wilmington’s annual St. Patrick’s Day Parade on March 16. Afterward, head over to Riverfront Park for the St. Patrick’s Day Festival for...

See All Posts
We use cookies on our website to give you the most relevant experience by remembering your preferences and repeat visits. By clicking “Accept”, you consent to the use of ALL the cookies.
Do not sell my personal information.
Cookie Settings Accept
Manage consent

This website uses cookies to improve your experience while you navigate through the website. Out of these, the cookies that are categorized as necessary are stored on your browser as they are essential for the working of basic functionalities of the website. We also use third-party cookies that help us analyze and understand how you use this website. These cookies will be stored in your browser only with your consent. You also have the option to opt-out of these cookies. But opting out of some of these cookies may affect your browsing experience.
Necessary Always Enabled
Necessary cookies are absolutely essential for the website to function properly. These cookies ensure basic functionalities and security features of the website, anonymously.
Functional
Functional cookies help to perform certain functionalities like sharing the content of the website on social media platforms, collect feedbacks, and other third-party features.
Performance
Performance cookies are used to understand and analyze the key performance indexes of the website which helps in delivering a better user experience for the visitors.
Analytics
Analytical cookies are used to understand how visitors interact with the website. These cookies help provide information on metrics the number of visitors, bounce rate, traffic source, etc.
Advertisement
Advertisement cookies are used to provide visitors with relevant ads and marketing campaigns. These cookies track visitors across websites and collect information to provide customized ads.
Others
Other uncategorized cookies are those that are being analyzed and have not been classified into a category as yet.
Save & Accept